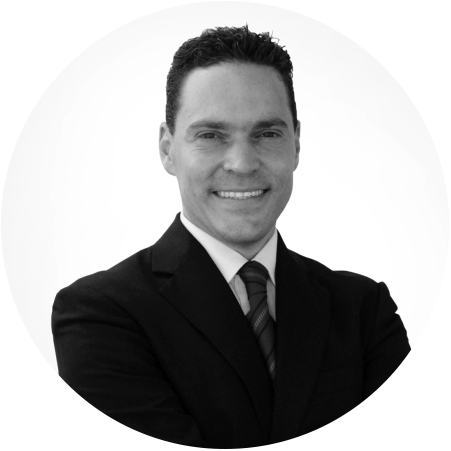 Mariano Gomezperalta has extensive experience in international trade and dispute resolution proceedings. He has advised companies and foreign governments on a variety of trade and investment matters under NAFTA, including international trade negotiations, cross-border services, anti-dumping practices and arbitration. He has also served as an arbitrator in NAFTA arbitration proceedings.

Mr. Gomezperalta served as General Counsel of Mexico’s Ministry of the Economy, where he represented the Government of Mexico in numerous trade negotiations, WTO arbitrations, investor-state disputes and settlement agreements with international investors. He was a legal advisor to the Office of the President of Mexico in connection with the North American Security and Prosperity Partnership Initiative. Mr. Gomezperalta has also represented private claimants in multi-million dollar investment arbitration disputes under UNCITRAL arbitration proceedings.

In addition to his international trade and arbitration practice, Mr. Gomezperalta has represented the Export-Import Bank of the United States in the financing of aircraft, engines, equipment and services (valued at over US$4 billion) for airlines and operators located in China, Canada, Mexico, Brazil and Vietnam, among other jurisdictions. He has also advised lenders, consortia and governments in project finance and airport privatization projects.

Mr. Gomezperalta is a graduate of the Harvard Law School where he obtained a Master of Laws. He earned a Licentiate in Law at UNAM University in Mexico City and a Licentiate in Economics at Universidad Iberoamericana, Mexico City. He is licensed to practice in the State of New York and in Mexico.